Alejandro "Alex" Ortiz, OTD, OTR/L is the occupational therapist for ICEF Public Schools. Alex grew up in Torrance and received his Bachelor of Arts in Psychology from The University of Alabama with a minor in Human Development & Family Studies. He pursued his Occupational Therapy Doctorate at West Coast University in Los Angeles. Alex became interested in occupational therapy as a freshman in high school, when he volunteered at a summer camp led by pediatric occupational therapists. During graduate school, Alex completed his 3-month internships in Pasadena at an outpatient pediatric clinic and internationally at a rural acute rehabilitation hospital in Australia. During his doctorate residency, he created and implemented a research study to support funding for group based early intervention programs in Los Angeles. He presented this project at the national conference for the American Occupational Therapy Association. Alex has experience working in charter schools, private schools, early intervention, social skills, outpatient pediatrics and inpatient pediatrics. 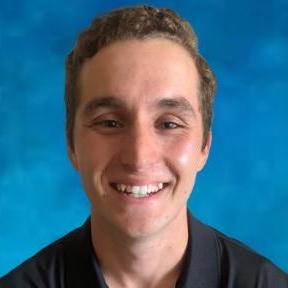