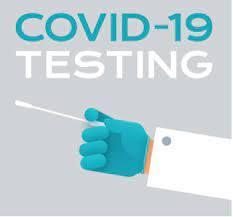 COVID Testing at VPPHS
If you have never registered your student please register them via the link below, there is no in-person covid registration. Once the student is registered they will provide our on site clinic with their name and birthday each week to test. All students must be COVID tested prior to coming on campus. COVID REGISTER LINK COVID Testing will now be every Monday on campus for students and staff.
MASK MUST BE WORN AT ALL TIMES ON CAMPUS
PLEASE NOTE: Students who do NOT COVID test will not be allowed on campus. 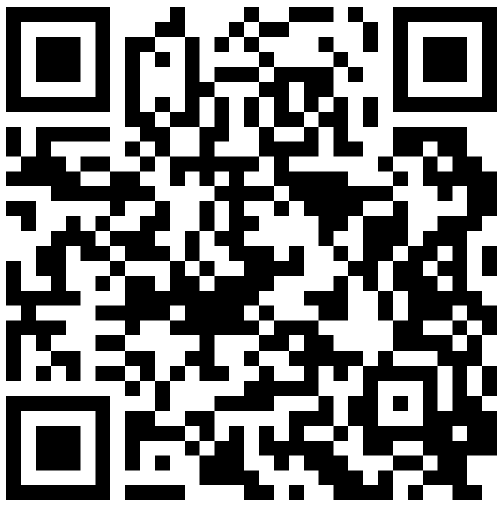 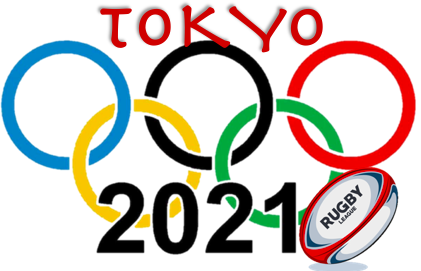 Rugby Alumni
Congratulations to ICEF View Park Prep High's former student Nia Toliver, class of 2016 who is now in Tokyo, and whose Olympic Rugby competition starts Wed, July 28th. When Nia was in 10th grade students began to speak about her going to the Olympics, and those words, coupled with her ability and tremendous effort have manifested into reality.
The ICEF family wishes Nia safety and success at the Tokyo Games. Nia was inspired to play following the footsteps of her older sister and Legend Rashida Frederick Douglass '12, and she started with blacktop touch too. That's often what it takes to make dreams come true; a ball, a coach, friends, and an encouraging word and point in the right direction, "Run that way!" Nia, the wind is at your back. Great work to our Rugby coach Mr. Krohn!