Kelly Snyder serves as the Managing Director of Operations at ICEF Public Schools. Born and raised in Los Angeles, Kelly is passionate about serving students, families, and teachers and increasing equity in education in her hometown. Prior to joining the ICEF team, Kelly served as the Founding Director of Operations and Director of Morning Movement at the Girls Athletic Leadership School Los Angeles (GALS LA), the first public all-girls middle school in Los Angeles. In addition to building the operational infrastructure for the school from the ground up, Kelly was also honored as a finalist in the Aspen Institute's Project Play Great Middle School Sports Search for her development of GALS' Morning Movement (physical education) program. Kelly is a proud Obama for America campaign staff alumna from both 2008 and 2012. She graduated in 2011 from Georgetown University's School of Foreign Service, earning her Bachelor's of Science in Foreign Service. 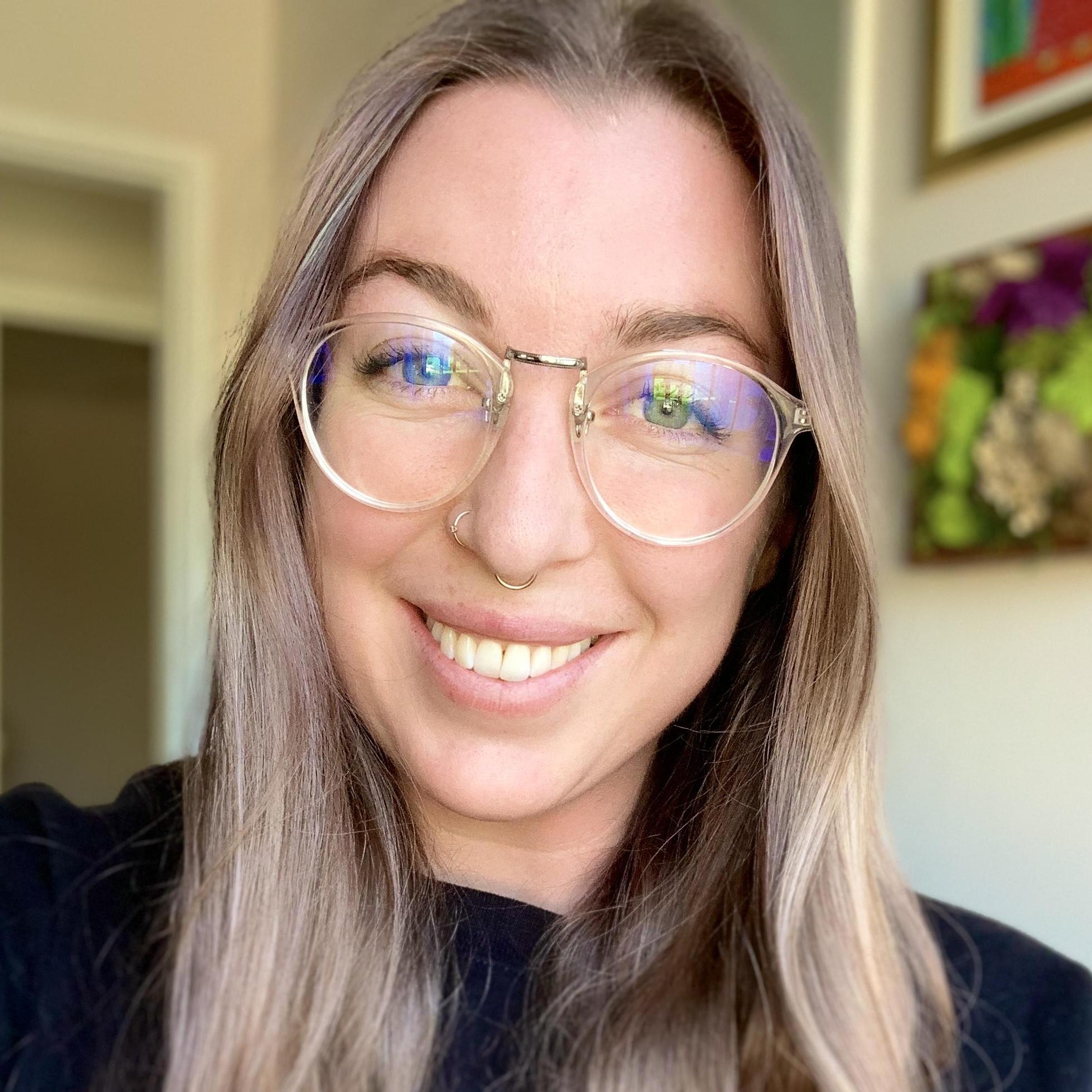