Stuart graduated from the University of California, Santa Barbara as an All American rugby player. He then spent 13 years traveling the globe as a professional rugby player in France, New Zealand, South Africa and Hong Kong.

Stuart began teaching and coaching at the French International School in Hong Kong. He then coached Dartmouth College while pursuing a Masters of Arts in Liberal Studies, followed by the Santa Monica Mens Club where he led the team to two National Championships.

Lisa Finegan grew up in Ireland and attended Eureka Secondary School County Meath, where she developed a passion for Academics and Athletics. Following her passion to develop a career in Sport and Education she graduated from St Mary's University College, London, completing a Bachelor of Sport and Exercise Science (Honors)

In 2003 ICEF Rugby kicked-off at View Park Middle School with a grant from the LA84 Foundation. ICEF Rugby now includes Physical Education programs in all ICEF Public Schools, after-school elementary and middle school rugby, and ICEF View Park High School boys and girls tackle rugby, involving over 2000 boys and girls annually.
ICEF Rugby exists because of our annual fundraising campaign, The Rugby Match!  Call for the Ball and get into the match! Donate
International Program Since 2006
Since 2006 ICEF Rugby has had 15 international tours to China, Japan, the Philippines, New Zealand, Tahiti, Fiji, Brazil, South Africa, Tanzania, England and France. Students interact with host students, schools, and teams, while learning about the local culture.
Award winning Red, White, Black & Blue Odyssey on Amazon(put link here) follows ICEF students as they journey through high school and life at home and abroad.
Check out the trailer https://www.youtube.com/watch?v=wXiHr5V7KKE
Coaching Intern Program for high school athletes makes sense!
Each year over 20 ICEF View Park high school rugby players coach the 5th-8th grade flag and tackle rugby teams that practice and compete each year from January-March. Coaches are given a 30 minute practice plan that they deliver to their teams under the guidance of lead coaches.  Then the games begin, and it is on! The younger students look up to their high school buddies and coaches, and the high schoolers grow tremendously in self esteem and as young leaders. This innovation was suggested by ICEF supporter Bob Karetsky.
UCSB Summer Session partnership with ICEF View Park Rugby students
In 2011 ICEF Rugby began an enduring partnership with UC Santa Barbara Summer Sessions, and with the support of Point B Consultants in honor of Zack Schwartz and a strong group of UCSB Rugby Alumni, over 100 ICEF View Park High School sophomores and juniors have attended UCSB for the entire six week summer semester.
Armstrong Leadership Scholarship
Since 2015 Kevin and Nicole Armstrong have awarded scholarships to ICEF Rugby alumni that display strong leadership while attending university. The Armstrongs believe that financial need should never be the reason a student cannot complete their education.
Dreams Come True! ICEF Rugby Alumni Legends have graduated from or are attending these universities:

If you would like to make a donation to the Rugby Athletic Program, please visit our Donate page or send a check made out to ICEF Public Schools, please include Rugby in the memo section.  Donations are tax deductible, improve the world, and bring good karma. 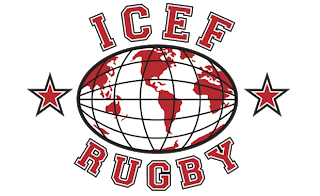 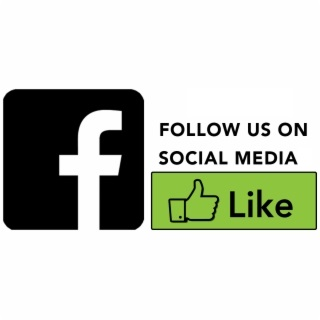 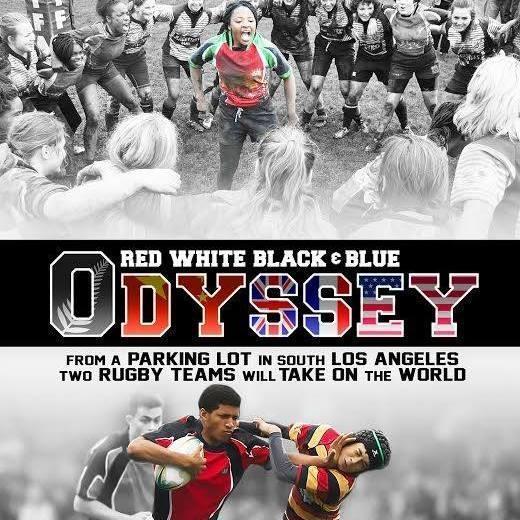 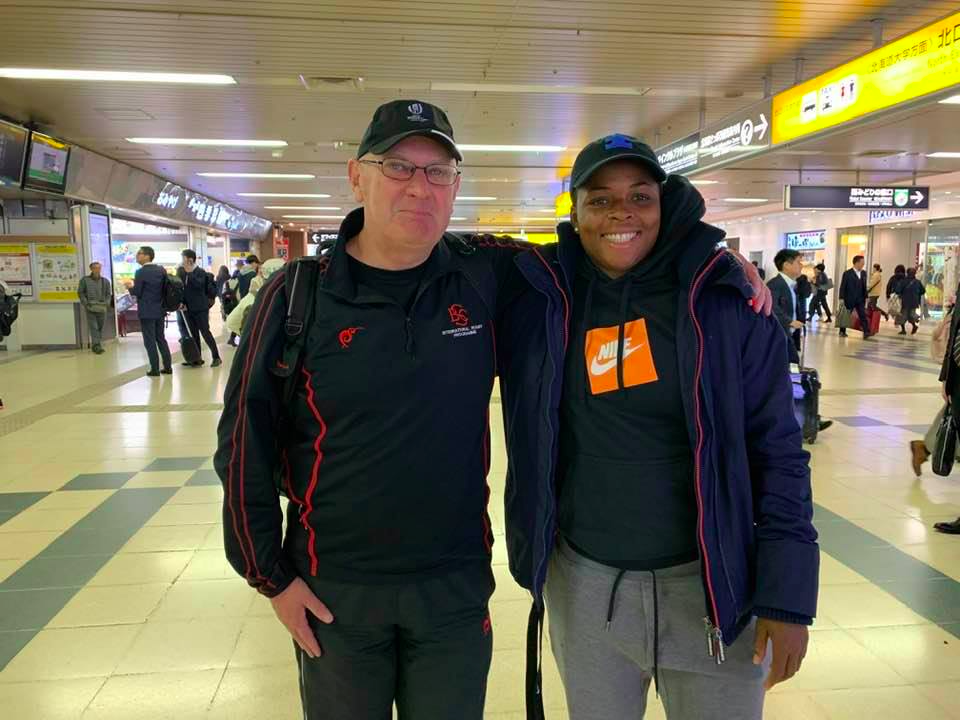 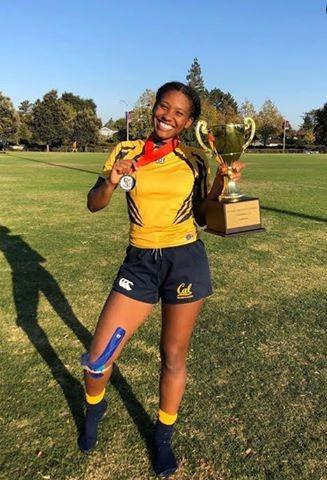 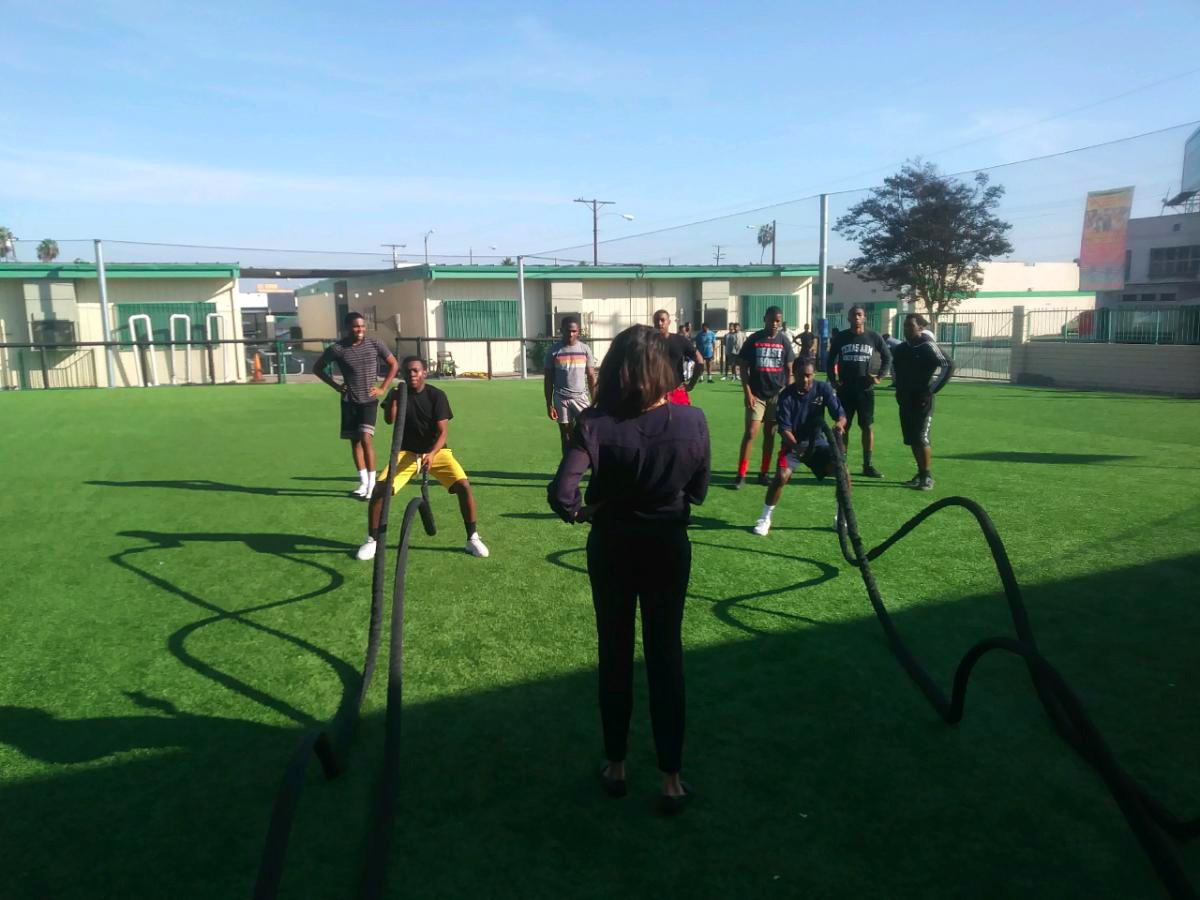 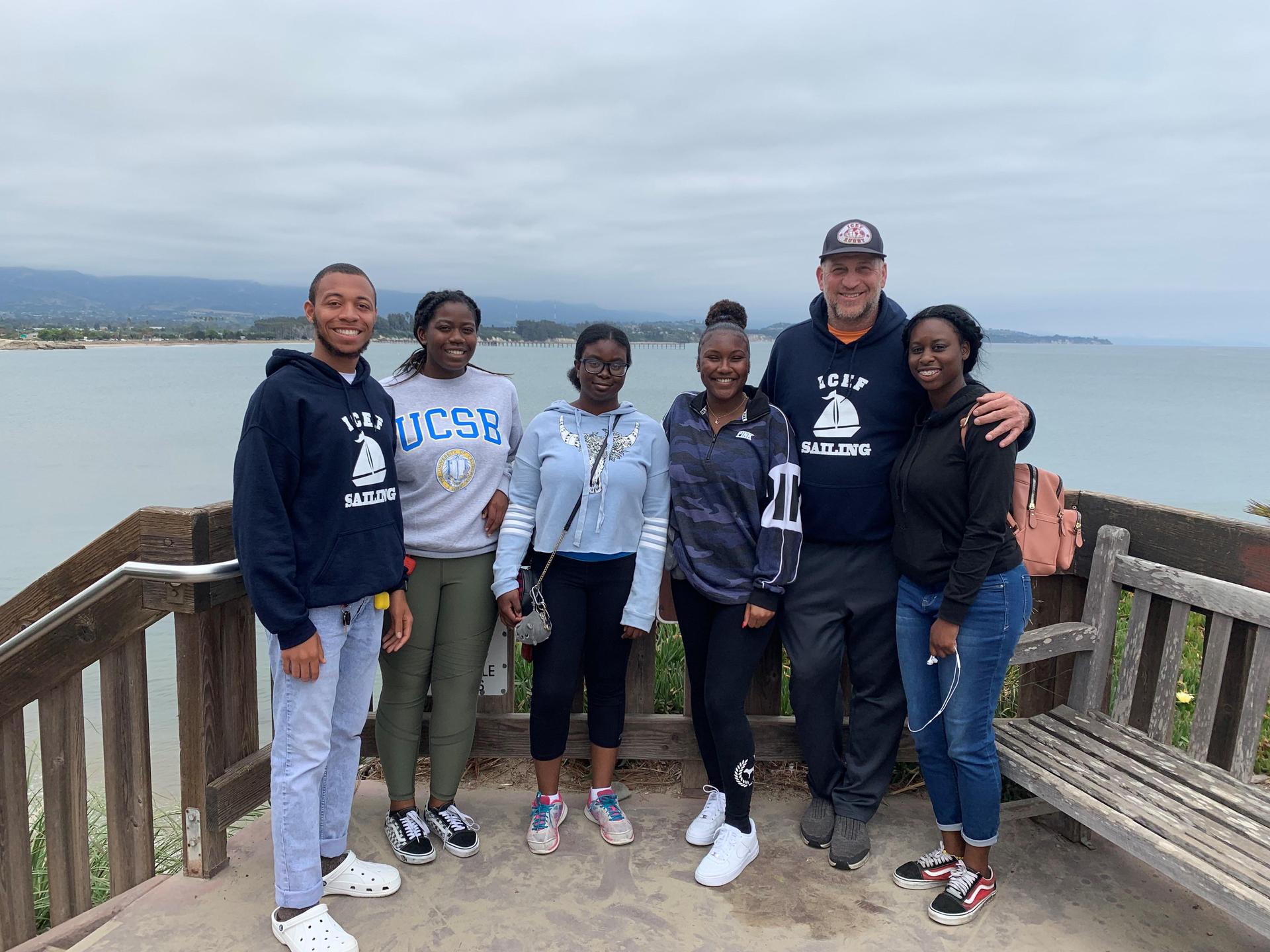